The City of Sault Ste. Marie is located in the Heart of the Great Lakes, and is in the Centre of Canada.
With an approximate population of 75,000, the “Soo” is the third largest city in Northern Ontario.

We are an International city located on the Canada/U.S.A border between Lake Superior and Lake Huron.  The city is strategically located where the Trans-Canada Highway and four-lane Interstate-75 meet, linking Canada with the U.S.A.  Cities such as Toronto, Ottawa, London, Niagara Falls, Sarnia, Windsor, Thunder Bay, Detroit, Chicago, Milwaukee and Minneapolis are all within an easy one-day drive.

Sault Ste. Marie offers a lifestyle that is the best of both worlds.  We have all the amenities of a regional urban centre with the breath-taking beauty of the Algoma region at our doorstep.  This combines for a unique experience for all of our players and their families that often sees them return in the off-season, and for many, following their professional careers to make the Soo their home.
Within our culturally diverse community we offer a wide variety of sporting and recreational activities that are sure to please all who are involved.  The Agawa Canyon Tour Train, National Historic Site Soo Locks, Searchmont Resort and Ontario Winter Carnival Bon Soo are just some of the main attractions of our community.

All of these events assist in maintaining the diverse culture that Sault Ste. Marie is known for. 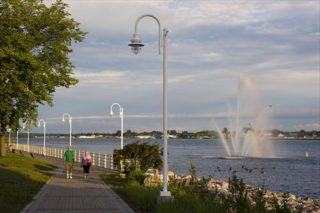 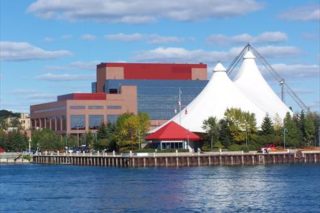 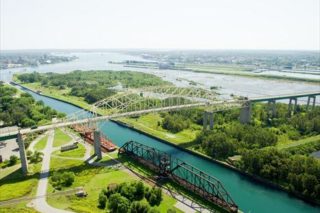 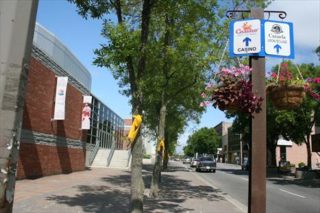 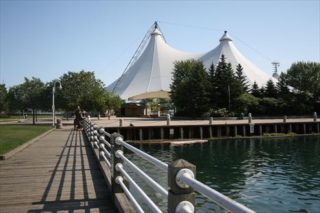 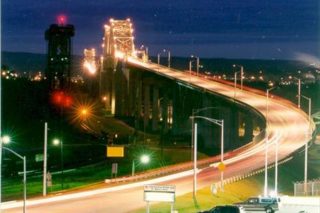 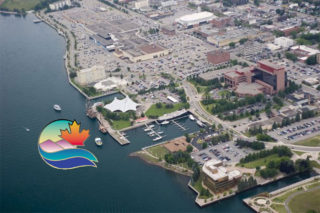