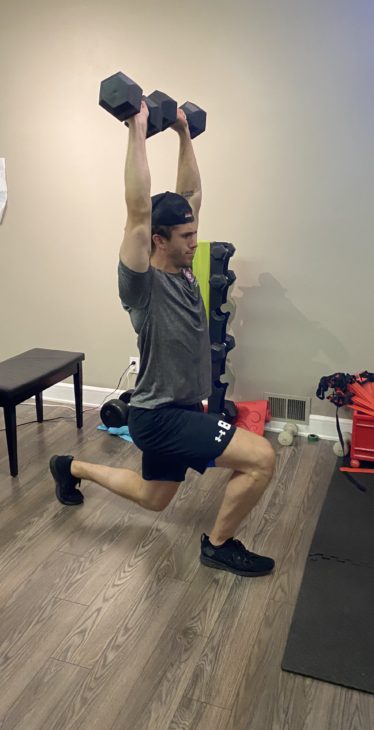 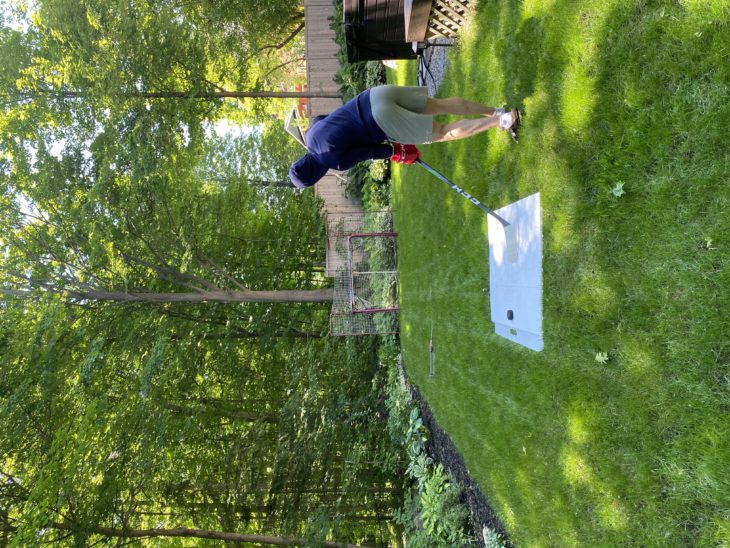 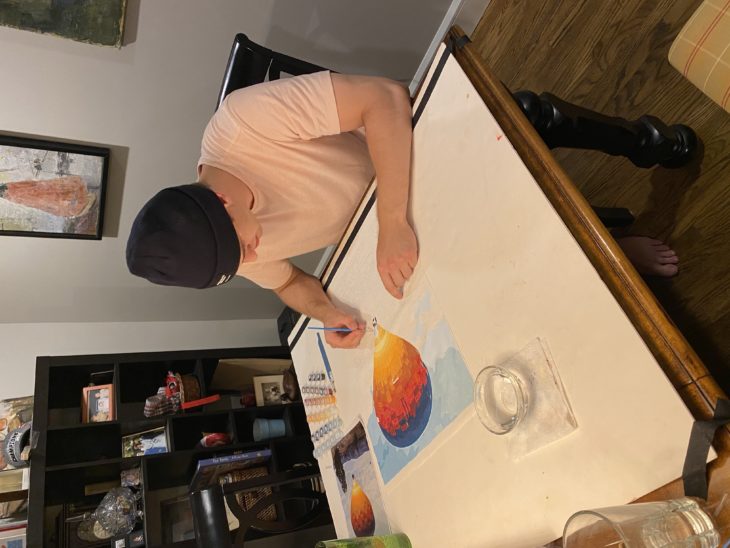 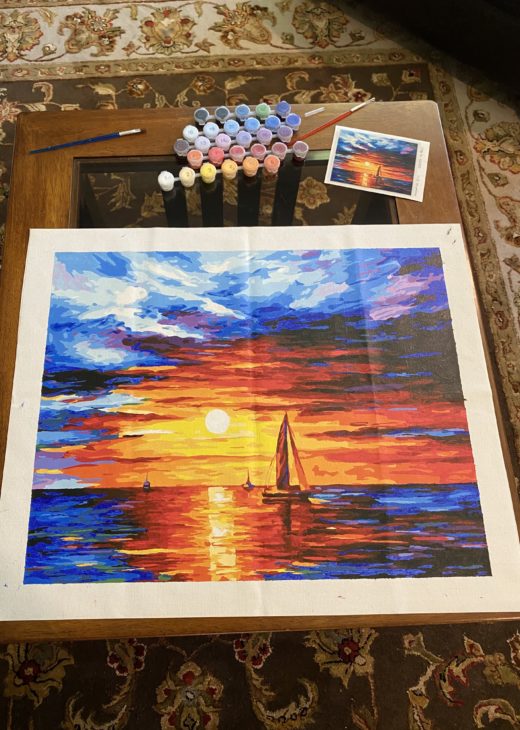 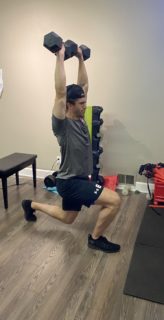 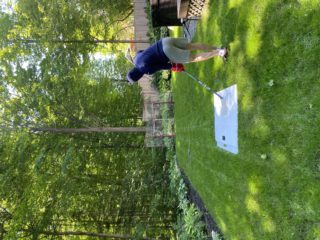 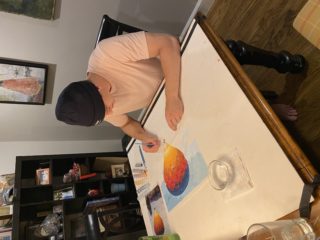 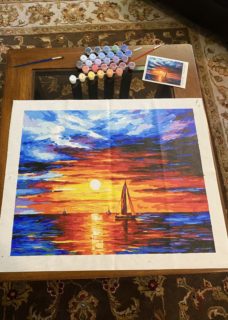 Every Tuesday we will hear from a member of the current roster of the Greyhounds in our ‘Hounds at Home’ feature.
We’ll see how they are preparing in this unusual off-season, while having them send a message to you the viewer here on soogreyhounds.com.

In the third edition we hear from Gloucester, ON native – #8 Jacob LeGuerrier.

“Quarantine, when it all began I would of never thought it would turn out to be this serious in Canada. With that being said I wanted to take the time to try new things and keep my self in shape for the unknown upcoming season.
First couple weeks back I took some time off to relax because my body was still sore from the almost full season we played. After that I decided to start working out and shooting pucks in my backyard (see pics above). Doing these things for several hours a day I realized that without any social connections with friends there was still a lot of time left in my day so i started to look around for something else to keep me busy.
Then my sister told me about Paint By Number they were pretty cheap so I decided to buy one. I ended up liking it and it really was good to use up some time and learn a new skill.”