Courtesy of the Grand Rapids Griffins

A native of Mississauga, Ontario, Sproul led all Ontario Hockey League defenseman and finished second on Sault Ste. Marie with 66 points (20-46—66) in 50 games. The 6-foot-4, 200-pound blueliner was recognized in the league’s Coaches’ Poll, topping the list for hardest shot and best offensive defenseman in his conference. In three seasons with the Greyhounds, he notched 149 points (54-95—149) and 134 penalty minutes in 170 games. The 20-year-old was Detroit’s third choice (55th overall) in the 2011 NHL Entry Draft.

Sproul joins the Griffins as the team prepares to wrap up its season-high seven-game road trip this weekend, visiting Abbotsford on Friday and Saturday at 10 p.m. EDT. The team will return to Grand Rapids to begin a four-game homestand next Wednesday versus Chicago. Tickets are available at griffinshockey.com. 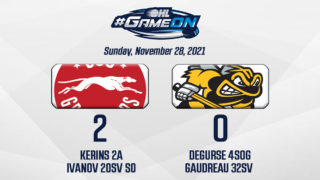 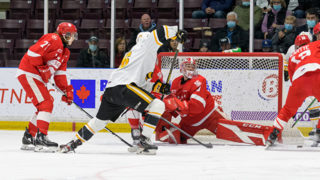 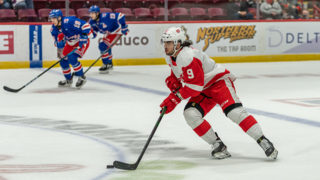 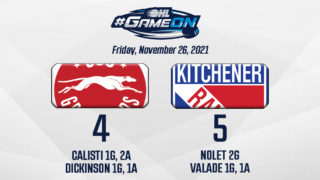 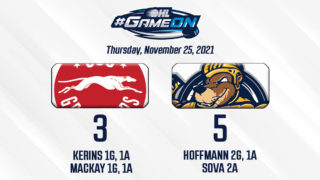 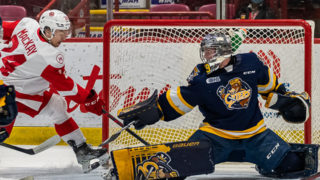