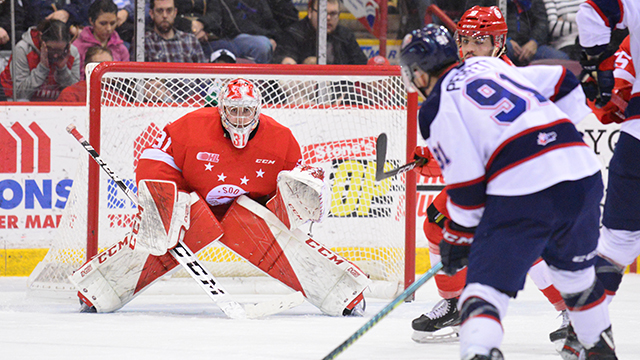 Mistakes away from the puck cost the Soo Greyhounds a chance to pick up valuable points in the Ontario Hockey League playoff race on Wednesday night.

Facing a division rival, the Greyhounds dropped a 7-5 decision to the Saginaw Spirit Wednesday at the GFL Memorial Gardens.

As the team continues to battle for a playoff spot, the Greyhounds generated chances offensively in the contest, but mistakes away from the puck were the difference.

“We did a lot of good things,” said Greyhounds coach John Dean. “We had a lot of scoring chances and when you look back at that game, we’ll probably kick ourselves for missing a few.

“We’re still consistently making some poor mistakes away from the puck and it’s costing us games,” Dean added. “You can’t give that team that many opportunities to score. They’re going to make it look easy when you give them those kinds of chances.”

“That storyline is getting old for us,” Dean also said.

Dean would also say that, despite the mistakes, there’s a sense of accountability among the players brewing, which he says is a good thing.

UP NEXT;
The Greyhounds now head out on a three-game road trip that will span four days in Southern Ontario.

Their next game is set for Friday, February 14th when they visit the Tribute Communities Centre in Oshawa, ON where they face-off against the Generals.  Game time is 7:35 PM. 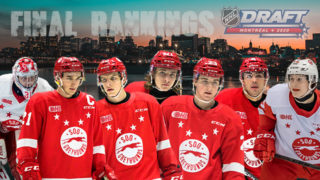 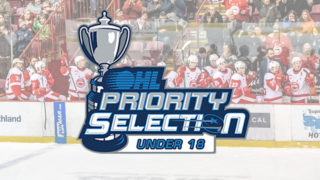 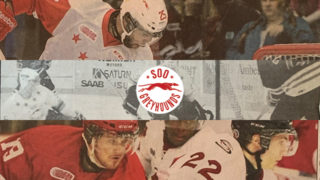 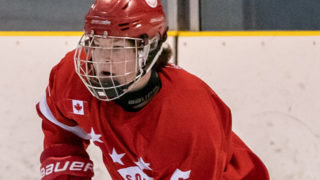 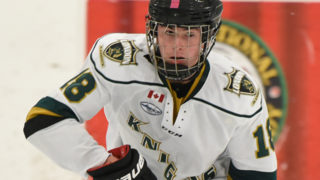