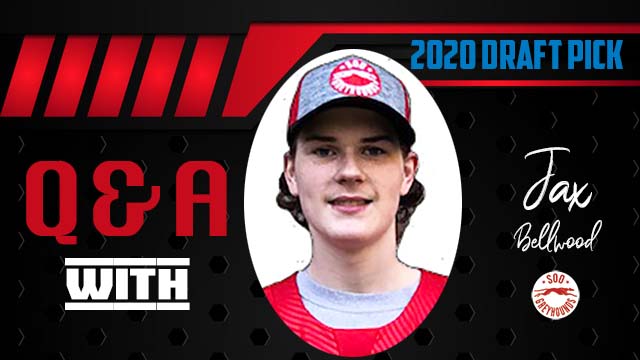 Today we  introduce you to a seventh member of this year’s draft class through a ‘Q&A’ feature exclusively here on soogreyhounds.com.

Place of Birth:
Barrie, ON

HOCKEY
Previous three teams you have played for?
I played for Barrie AAA Colts since Novice.

Most memorable moment?
It would have definitely been my Game 2 Playoff OT winning goal vs Quinte Red Devils.

What challenges did you overcome to get where you are now in hockey?
I cut my wrist on a goalie skate during practice this season. I was out for 4 weeks. I had to keep in the best shape I could so that I would be prepared for when I came back.

What do you know about the Soo Greyhounds or the City of Sault Ste Marie?
They are known for producing very successful hockey players and have had many players from their organization go on to professional levels of hockey.

Words of advice for a player aspiring to be drafted/play in the OHL?
Play with no pressure, play hard to impress scouts, play the way you know you can and always put 100% effort in to practices and games because you never know who is watching.

Sport other than hockey:
Baseball

OTHER
Do you speak any other languages?
No

Who has been the most influential person in your life?
My mom and dad have both been very important and influential in my life as a hockey player and a person.

If you could hang out with one celebrity (dead or alive) who would it be:
Jason Statham

What did you want to be when you were small?
Rock Truck Driver

If you could live anywhere, where would it be?
Bahamas

Any hidden talents or something people don’t typically know about you?
I enjoy designing and building small machines.

What was the best vacation you ever took and why?
Vegas – I went for a hockey tournament so we played hockey during the early morning and then had the rest of the day to enjoy Vegas.

What could you not live without?
My family and hockey

You were stuck on a deserted island, what three (3) things would you bring with you?
Stick and puck, phone, 4-wheeler 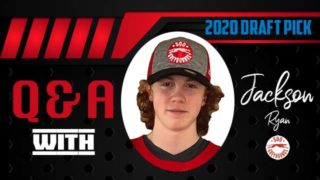