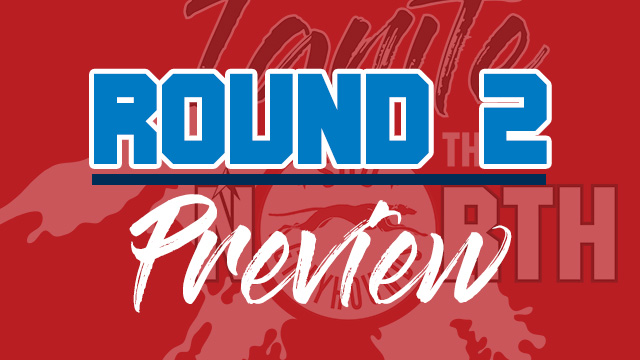 For the second straight season, the Soo Greyhounds and Owen Sound Attack will meet in Round 2 (Western Conference Semi-Finals) of the Ontario Hockey League Playoffs.
The best-of-seven series begins Thursday Night (Apr. 5 – 7:07 PM) inside the Essar Centre in Sault Ste. Marie.

Both teams advanced after successfully sweeping their first round series against Saginaw (SSM) and London (OS) respectively.
This matchup also marks the 4th time since 1999 that the Western Conference foes have met in the post-season.

OFFENSE
When it comes to scoring, these two teams have been paced two different ways this post-season.

The Greyhounds offense was spread among 11 different scorers in the opening round against Saginaw, led by six goals by Boris Katchouk.

Owen Sound meanwhile had six players notch a goal in Round 1 led by four goals apiece by Brett McKenzie and Alan Lyszczarczyk.

Through the sixty-eight game regular season, the Greyhounds notched 28 more goals than the Attack (317 to 289)

BETWEEN THE CREASE
The workload has rested on the shoulder of one netminder for both the Hounds and Attack this post-season with Matthew Villalta and Olivier Lafreniere.

Villalta, a native of Godfrey ON, has already doubled his rookie playoff appearances while leading the OHL with a 2.00 GAA.  That goes along with a .907 SV%.

For the Attack, the 19-year old Lafreniere made his post-season debut this year, his 2nd in the Ontario Hockey League.
The Bradford, ON native has allowed 11 goals on 95 shots faced, accumulating a 2.69 GAA and .884 SV%. 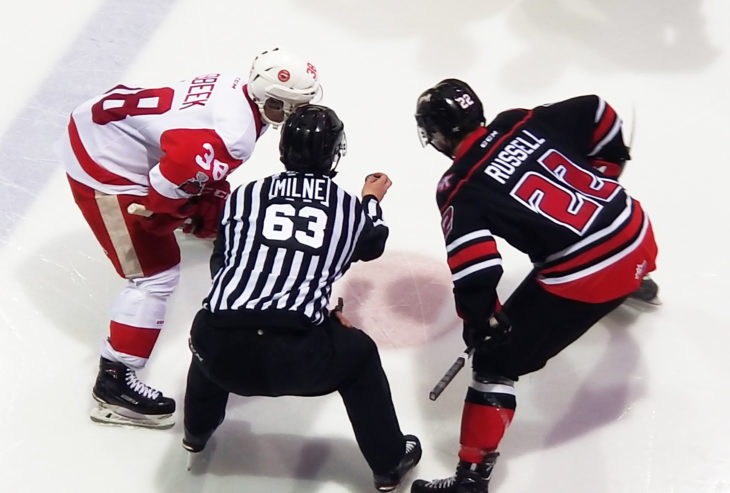 REGULAR SEASON SERIES
The Greyhounds hold a 1-0-0-1 record against the Attack in 2017-18 after a 5-2 victory in Sault Ste. Marie back on January 12th, while Owen Sound captured a 6-5 shootout win at the Harry Lumley Bayshore Community Centre last month (Mar. 11).

In that first meeting of the season the Hounds got on the scoresheet first thanks to Boris Katchouk before building up a 4-0 lead after two periods of play.  They would hold Owen Sound to just 22 shots on goal.

While just last month it was the Attack stretching out a 3-0 cushion of their own.  And while the Greyhounds were relentless later tying the game from a 5-2 deficit, fell in the shootout when Maksim Sushko had the only goal.  Owen Sound put up 43 shots on goal.

HOME GAME TICKETS
You can join the action live for all home games by getting your tickets at the SK Group Box Office (inside the Essar Centre), online at www.essarcentre.ca or by phone at 1.866.775.9422.

Season ticket or general ticket inquiries can be directed to the Greyhounds’ Manager of Ticket Sales, Matt Rodell, by phone at 705-574-0090 or e-mail matt@soogreyhounds.com

MEDIA COVERAGE
Can’t make it to the game?
You can hear all the action on the “Home of the Hounds” – Rock 101 (101.3 FM or ONLINE) starting one-half hour prior to game time beginning with the Soo Video TV Pre-Game Show.

Additionally, all the action will be aired on ShawTV (Cable Channel 10)

FAN BUS TO OWEN SOUND
Interested in following the Hounds on the road for Games 3 and 4?
A fan bus is planned and is scheduled to depart on Monday, Apr. 9 at 8:30 AM, before returning on Wednesday, Apr. 11 following the game.

For pricing, availability and all details please contact Val Trainor at 705-942-9899. 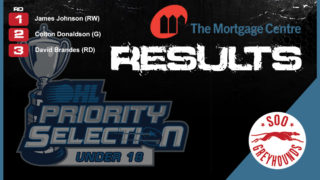 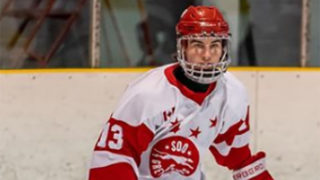 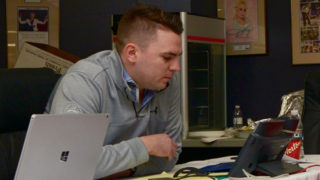 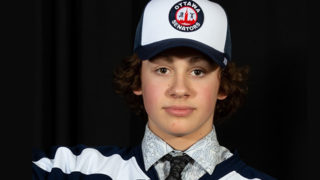 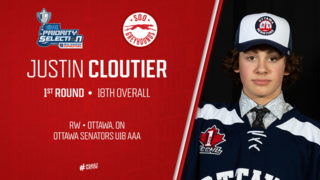 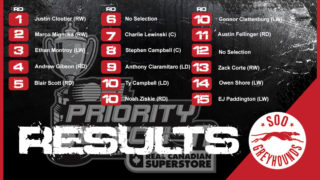