NEWSLETTER; This Week in Hounds Nation 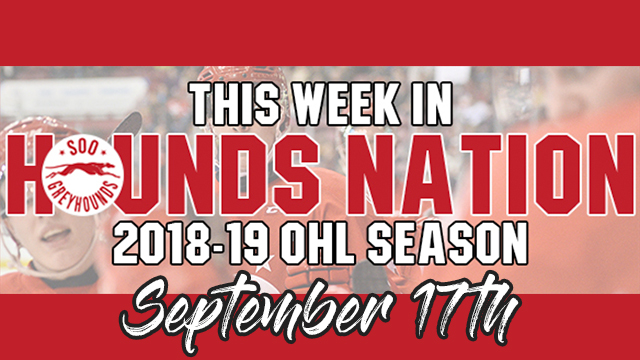 The Greyhounds had a short Pre-Season schedule leading up to the 2018-19 season which featured a home-and-home series with Northern Ontario Rivals the Sudbury Wolves. The first game featured a pair of goals from Greyhound sophomore forward Zack Trott as the Hounds edged the wolves 4-3 in a shootout road win on Thursday, September 13th. Yesterday afternoon on home ice, the Greyhounds were able to sweep the series with a final score of 6-4. Keegan Howdeshell had 2 goals and 1 assist in the winning effort. The Hounds kick off their regular season campaign with a road game this Wednesday, September 19th vs the Saginaw Spirit. OHL Opening Week continues at home for the Greyhounds with the following important dates:

Soo Greyhounds vs Sarnia Sting
Friday September 21 | 7:07PM | HOME OPENER
The Greyhounds hit the ice at GFL Memorial Gardens, as they host West Division rival the Sarnia Sting. It will be a night to remember as it will feature three new banners in the rafters at GFL Memorial Gardens:
• Hamilton Spectator banner for finishing 1st in the OHL regular season
• Bumbacco banner for finishing 1st in the West Division
• Wayne Gretzky banner for being the Western Conference playoff champion
The puck drops at 7:07PM. We recommend arriving early for player introductions prior to the start of the game.
Opening Weekend Street Party
Saturday September 22 | Beginning at 12:00PM | Elgin Street to Dennis Street
Community First is throwing a downtown bash on September 22nd starting at 12pm. From Elgin to Dennis you will find all sorts of games, local food vendors, prizes, shopping deals, bouncy castles and so much more. Come down early to the GFL Memorial Gardens to take part in the festivities. Dash will be joining the party later, closer to game time! 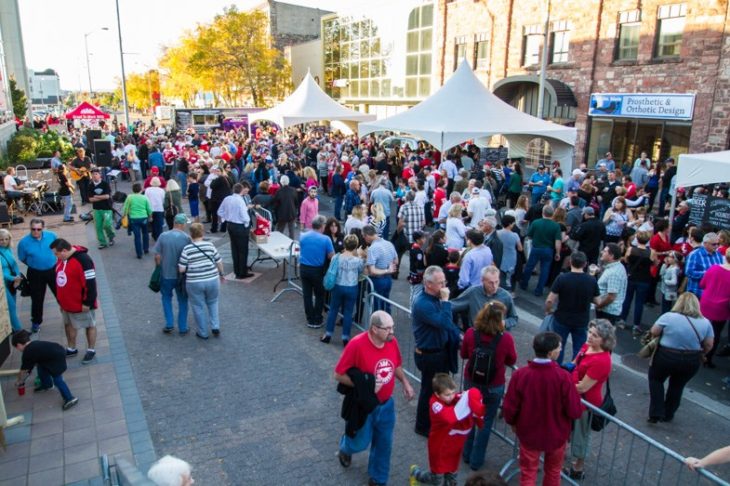 Soo Greyhounds vs North Bay Battalion
Saturday September 22 | 7:07PM | BATTLE OF THE NORTH
The Hounds close out #OHLOpeningWeek by hosting the North Bay Battalion on Saturday September 22 (7:07PM). After sweeping the Battalion in the 2017-18 regular season series, the Greyhounds will be looking to keep that trend going to start the 2018-19 season. This will be the first of two visits the Battalion make to Sault Ste. Marie this season, with their next visit being on October 14 (2:07PM). 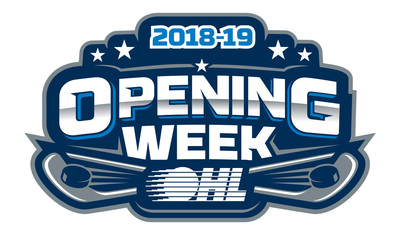 Great seats are available for both #OHLOpeningWeek games. Thinking about coming regularly to Greyhounds games this season? Our best seat locations continued to be held for Season Tickets and Voucher Packs are still available. We look forward to hosting the passionate fans of Hounds Nation in the GFL Memorial Gardens for #OHLOpeningWeek! For more information on tickets this season, questions, comments, or concerns call 705-574-0090 or email matt@soogreyhounds.com.
GO HOUNDS!
More News 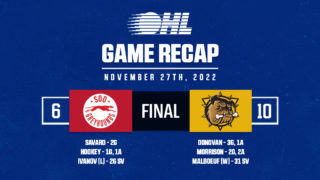 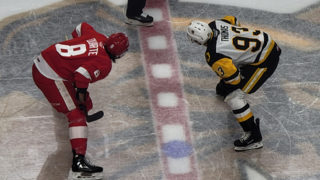 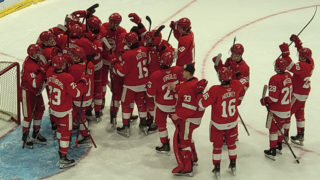 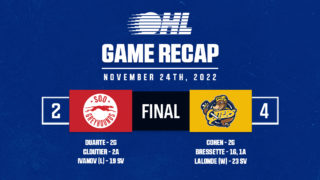 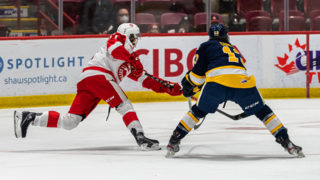