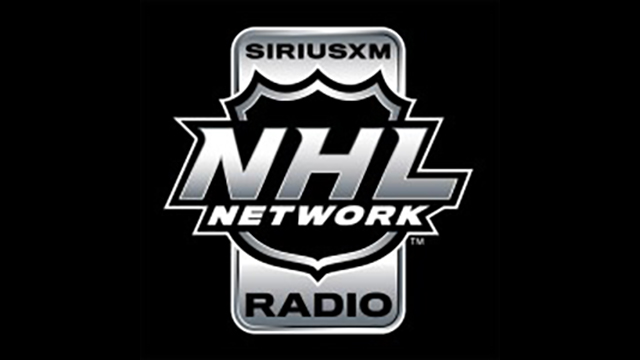 Earlier tonight, Greyhounds’ defenceman CONOR TIMMINS called into the “The Powerplay” for NHL Network Radio on Sirius XM.
The show is hosted by Scott Laughlin and former NHL’er Patrick O’Sullivan.

You can hear Conor’s interview HERE.

ABOUT SCOTT LAUGHLIN
Scott hosts “The Power Play” every weekday afternoon, talking to the top names in hockey. Sports and music are his two greatest passions, specifically the NHL and 80’s Hard Rock and Metal. Having worked in sports media since 1992, Scott has seen it all over the years, covering every major pro sport. However, in the end, it’s the NHL and its players and coaches that have been the most enjoyable personalities to deal with.