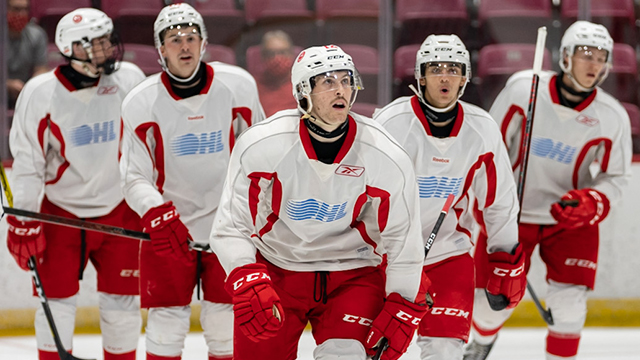 The Soo Greyhounds are one step closer to kicking off their 50th Anniversary Season in the Ontario Hockey League.
Training Camp 2021 officially came to a close with Team Red and Team White skating to an 8-8 regulation tie in the Luke Williams Memorial Red & White game.

Up next the Hounds skate into the OHL Pre-Season less than forty-eight hours from now, Sunday, September 5 when they host the Sudbury Wolves.
Game time is 2:07 PM at the GFL Memorial Gardens.

Tickets for the game are available to both Season Ticket Holders and the general public by visiting the Box Office tomorrow 10 AM to 2 PM or Sunday 10 AM through to game time. 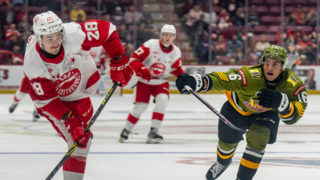 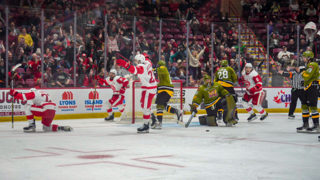 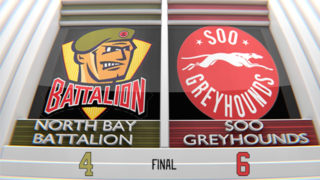 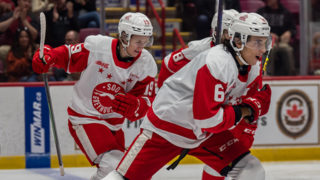 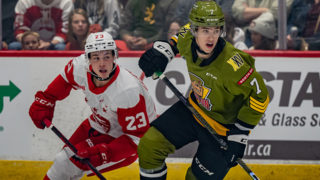 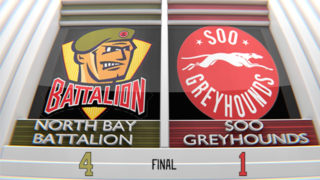