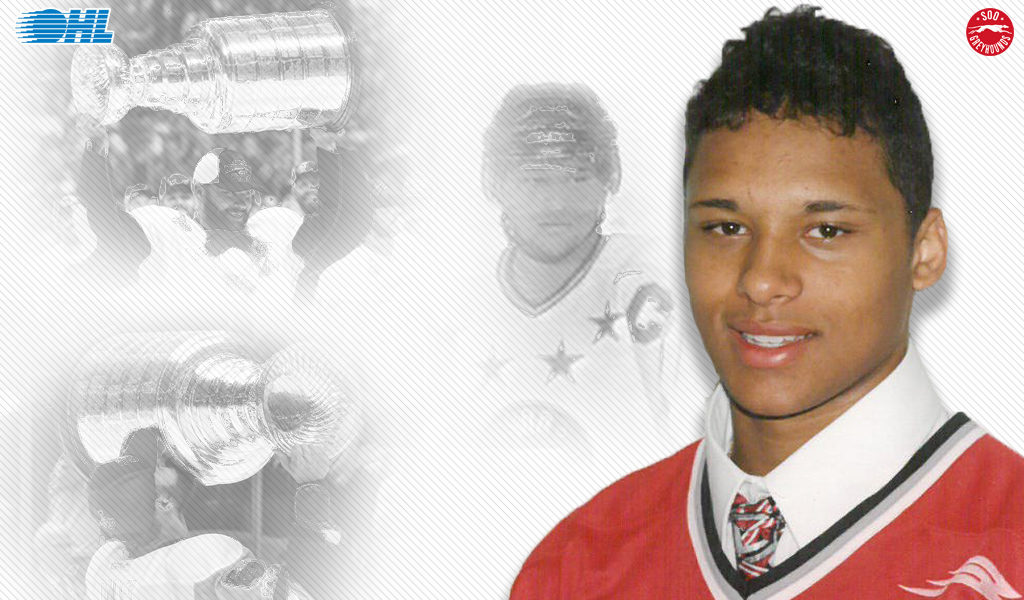 Following the announcement, the Pittsburgh Penguins announced Daley would be joining their front office staff in a hockey operations advisor role. The defenceman played two seasons with the Penguins and helped them win back-to-back Stanley Cups in 2016 and 2017.

Now 37-years-old, Daley was the 10th overall pick of the 1999 OHL Priority Selection and played four seasons on the Greyhounds’ blue line spanning 1999-2003. The left-shot defender put up 188 points (59-129—188) over 216 appearances, good for the second-highest total among rearguards in Greyhounds franchise history. Daley was drafted by the Dallas Stars with the 43rd overall pick of the 2002 NHL Draft and made his NHL debut with the team during the 2003-04 season. The Toronto, Ont. native suited up for 1,058 NHL games, scoring 89 goals and earning 220 assists for a total 309 points over time spent with the Stars, Chicago Blackhawks, Penguins and Detroit Red Wings. This past summer, he became an executive board member of the newly launched Hockey Diversity Alliance aimed at eliminating systemic racism and intolerance in hockey.

The OHL wishes Trevor and his family the very best in his retirement and new ventures.

Join us in congratulating our captain Trevor Daley on an outstanding NHL career, and in wishing him good luck on the next step of his hockey journey in his new role with the @penguins organization.#houndsnation pic.twitter.com/5bArqw2DnW

The Penguins have added Trevor Daley as a Hockey Operations Advisor. 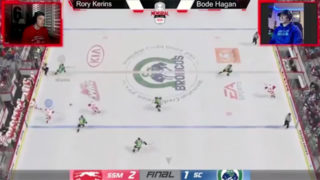 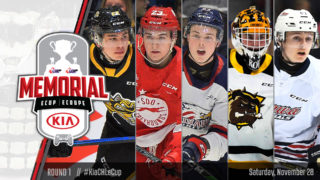 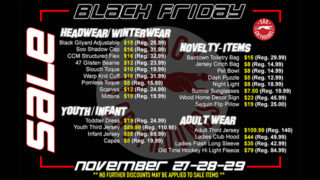 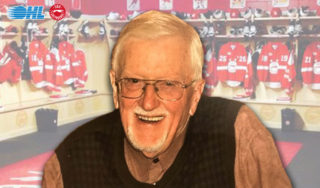 OHL Mourns the Loss of Jim McAuley
1 week ago 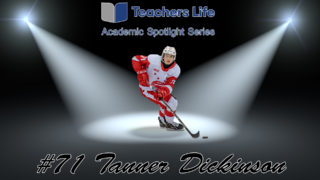