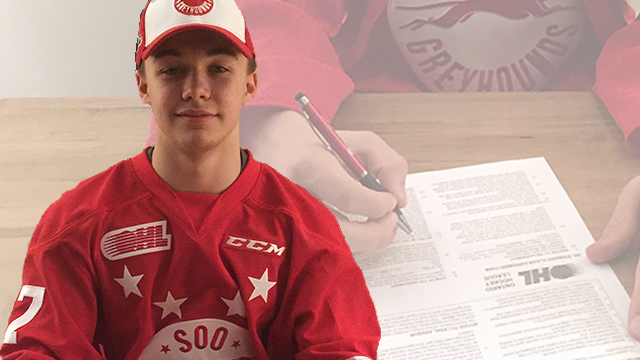 Soo Greyhounds General Manager Kyle Raftis is pleased to announce this morning the commitment from 2017 draft pick HAYDEN FOWLER.
The Kingston, ON native was the Greyhounds’ 1st Round Pick (19th overall) in this past April’s OHL Priority Selection.

“We are beyond excited to add Hayden to our program. Hayden has demonstrated great skill and ability all season, which is why he was a priority for us on draft day” began Raftis.

“With his excellent speed and tenacious ability with and without the puck, we are very thrilled to be part of Hayden’s future hockey and academic successes as he takes the next steps in his game” he added.

The 5.10, 166-lb centreman played one season ago with the Kingston Frontenacs Minor Midget AAA Hockey Club.
In 35 regular season games played he tallied 22 goals and 18 assists, good for 40 points before adding 10 points in the post-season (6g, 4a).

Fowler will be among 30+ prospects in Sault Ste. Marie this weekend for the team’s Annual Development Camp. 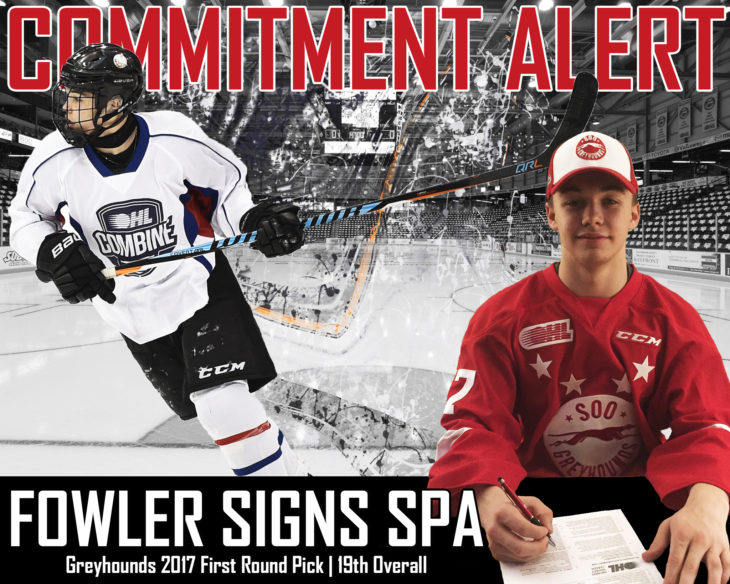 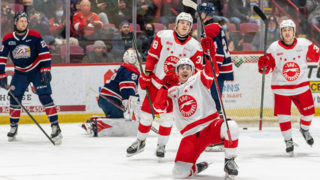 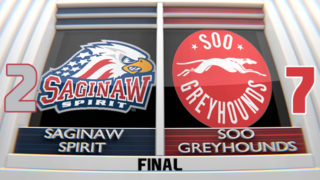 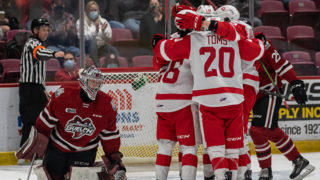 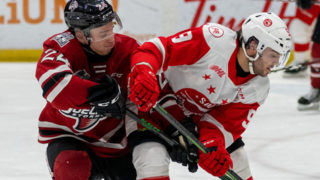 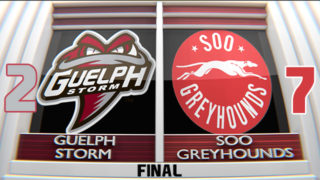 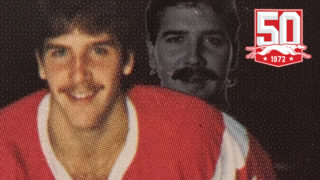