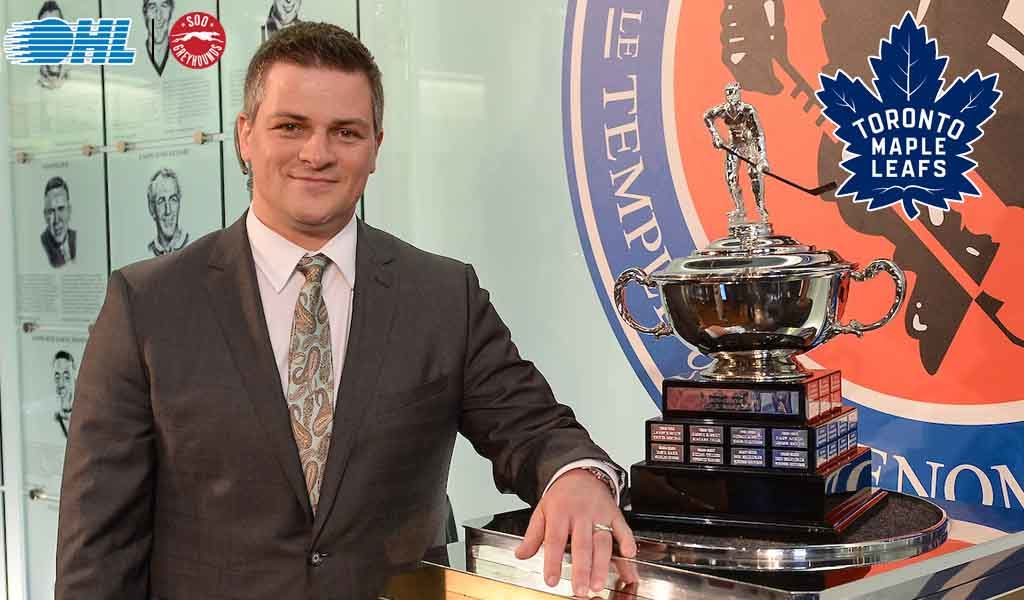 Toronto, ON – Toronto Maple Leafs President and Alternate Governor Brendan Shanahan announced today that Mike Babcock has been relieved of his coaching duties and Sheldon Keefe has been named the Club’s new head coach.

“Today, we made the decision to relieve Mike Babcock of his coaching duties and named Sheldon Keefe our new head coach,” said Shanahan. “Over parts of the last five seasons, Mike has played an integral role in changing the direction of our franchise.”

“Mike’s commitment and tireless work ethic has put our organization in a better place and we are extremely grateful and appreciative of the foundation he has helped us build here.”

“At this time, we collectively felt that it was best to make a change to Sheldon Keefe. Sheldon’s record with the Marlies in terms of development and on-ice success during his time in our organization has compelled us all to feel that he is the right person to take us to the next stage in our evolution.”

Sheldon Keefe has been named the 31st head coach in Maple Leafs history.

Keefe, 39, was in his fifth season as head coach of Toronto’s American Hockey League affiliate, the Toronto Marlies. In 319 regular season games, Keefe led the Marlies to a 199-89-22-9 record and won the Macgregor Kilpatrick Trophy as the AHL’s top team in the regular season on two occasions. In the playoffs, Keefe helped lead the Marlies to a 38-21 record in four post-season appearances and saw the Marlies capture the franchise’s first Calder Cup championship in 2018.

Keefe joined the Marlies after a successful three-year stint as head coach for the Soo Greyhounds of the Ontario Hockey League. After joining the team as a mid-season replacement in 2012, the Brampton, Ontario native led the Greyhounds back to the playoffs after the team missed out the previous two seasons. In Keefe’s two full seasons with Sault Ste. Marie, the Greyhounds posted a regular season record of 98-29-2-7 while reaching the second round (2013-14) and third round (2014-15) of the playoffs. He earned OHL and CHL Coach of the Year honours in 2015.

Prior to Sault Ste. Marie, Keefe served as general manager and head coach of the CCHL’s Pembroke Lumber Kings, leading them to five consecutive league championships (2007-2011).

Keefe has also served as an assistant coach for Team Canada’s Men’s Summer U18 team which earned a gold medal at the Ivan Hlinka Memorial Tournament in 2015.

As a player, Keefe suited up for 125 NHL games with the Tampa Bay Lightning after they selected him in the second round (47th overall) of the 1999 NHL Draft. He was named the OHL’s Rookie of the Year with the Barrie Colts in 1998-99 before earning the Eddie Powers Trophy as the league’s top scorer in 1999-2000.

In parts of five seasons under Babcock, the Maple Leafs posted a record of 173-133-45 in 351 regular season games and an 8-12 record in three postseason appearances.

No other changes to the Maple Leafs coaching staff will be made at this time. With respect to the Marlies, assistant coaches AJ MacLean and Rob Davison will share bench duties tonight as they face Laval in Toronto. 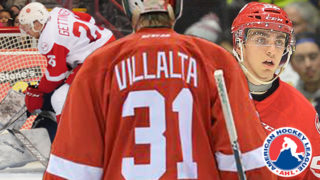