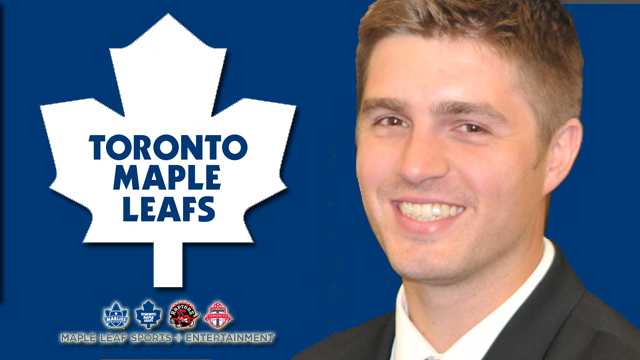 “As an organization we are very excited for the opportunity that has presented itself for Kyle starting today.  It has been a pleasure to see the passion, dedication and commitment he has shown our organization over his tenure as GM while ensuring the sustained success for the Soo Greyhounds program” started Lukenda.

“Our organization has always been dedicated to providing the best experience in all aspects of it’s operations, while providing the necessary tools and experience to make career advancements like this one today.”

The 28-year old Dubas, was originally hired as General Manager of the Greyounds on Friday, April 15, 2011 becoming one of the youngest GM’s hired by an Ontario Hockey League club.

“This announcement today is one that brings very mixed emotions for me. Certainly, I am excited by the massive opportunity that the Toronto Maple Leafs have afforded me. However, with that comes leaving a team and group of people that have an impact on me that is special that it is truly difficult to put into words” began Dubas.

“One of the most important elements of this decision for me was the fact that the staff and group of players with the Greyhounds are just a fabulous team and will be able to carry on the current course in a seamless manner. I’m also very excited about working with the Board of Directors over the short-term future to properly transition the team.”

Over three years overseeing the Hockey and Business Operations of the Hounds, Dubas made impressive strides in building a program our community can be proud of.

On the ice, the Hounds progressed to the top of the Western Conference over the course of the past three seasons while advancing to back-to-back post-season berths and becoming the 2014 West Division Champions.

Team’s constructed by Dubas compiled an overall record of 109-76-7-12 and would see fourteen players drafted to the NHL.

Off-the-ice, he transformed the Hounds academic program while ensuring the success of the student-atheletes with the team.
This past April, Patrick Watling was named recipient of the Roger Neilson Memorial Award (Top Post-Secondary Student) while following the 2012-13 season, Darnell Nurse received the OHL’s Bobby Smith Trophy (Scholastic Player of the Year).

“We would like to thank Kyle for the mammoth contributions he has made to our organization over the past three years while building a solid foundation in both our hockey and business departments” said Lukenda.

“Additionally, we would like to thank the Toronto Maple Leafs and MLSE for their professionalism in dealing with this matter” concluded Lukenda.

The process has already begun to find a replacement for the next Greyhounds General Manager in a search that will be both internal and external.
Dubas will be heavily involved in the search and hiring of the successful candidate along with helping that individual with the transition into their new role.

The Toronto Maple Leafs announced today the hiring of Kyle Dubas, who served the past three seasons as General Manager of the Sault Ste. Marie Greyhounds, as Assistant General Manager to David Nonis.

As part of a front office restructuring, the club also announced the departures of Vice President of Hockey Operations Dave Poulin and Vice President and Assistant General Manager Claude Loiselle.

“Kyle is a young executive that has made a strong name for himself in hockey with a progressive style, work ethic and maturation beyond his years,” said Toronto Maple Leafs President Brendan Shanahan. “He has a fresh approach that we feel will benefit our club for years to come.”

“At the same time, I would like to thank Dave Poulin and Claude Loiselle for their tireless dedication during their time with the Toronto Maple Leafs. They are both very accomplished hockey executives who have helped put this team in a position to take the next step.”

The 28-year old Dubas, a native of Sault Ste. Marie, learned the ins and outs of the hockey business through his hometown Greyhounds, first as a hockey operations assistant at the age of 14 after his playing career ended, and then later as a scout for the club while enrolled at Brock University’s Sports Management Program. His grandfather, Walter, served as head coach of the Greyhounds from 1960-1967.

Upon graduation, Dubas became the youngest player agent certified by the National Hockey League Players’ Association with Uptown Sports Management and was actively involved in recruiting and advising players at the major junior, collegiate and pro level while representing players in their contract negotiations with NHL and AHL clubs.

“The chance to work for the Toronto Maple Leafs is like a dream come true,” said Dubas. “I’m truly excited to begin helping this team win and learn from men like Brendan Shanahan and Dave Nonis. I’m very thankful for this opportunity, but equally grateful to the Greyhounds organization and the city of Sault Ste. Marie for helping put me in this position. The Leafs are focused on building a team that will enjoy long-term success and I am excited to play a role in it.”

Dubas was named one of the youngest General Managers in OHL history in April, 2011 when he took over the managerial reins of his hometown Greyhounds. In his three years at the helm, Dubas took a hockey organization that finished out of the playoffs in his first season to finishing first in the OHL’s West Division last season with a 44-17-2-5 record.

“We’re excited about the addition of an up-and-coming hockey executive in Kyle,” said General Manager Dave Nonis. “He is an innovative thinker that will bring enthusiasm and impressive abilities to our club. His work ethic, character and demonstrated leadership in Sault Ste. Marie make for a valuable combination that will certainly have a positive impact on our organization in many ways.” 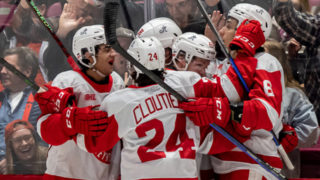 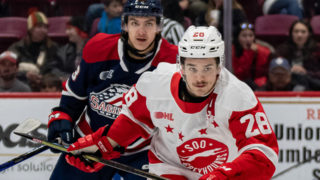 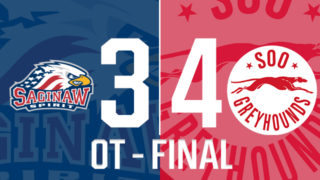 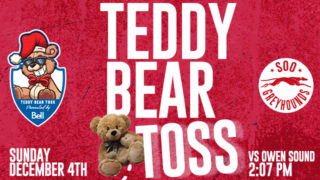 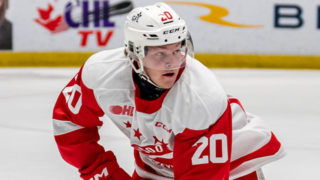 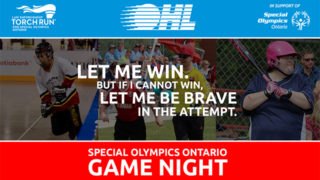