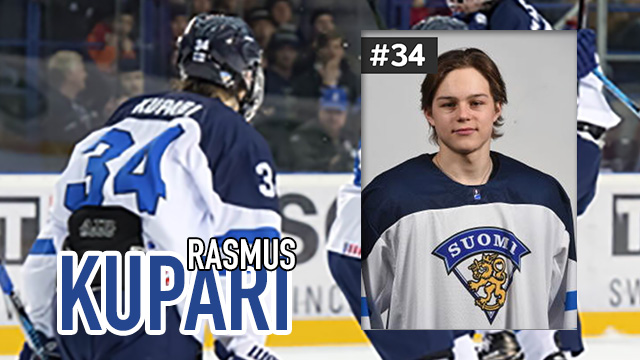 With their second round selection (112th overall) in the 2017 CHL Import Draft, the Greyhounds selected RASMUS KUPARI from Kostka Oulu B.

He also represented Team Finland at both the U17 and U18 levels.
At the 2017 IIHF U18 tournament, Rasmus had 3 assists in 7 games played as he and Team Finland captured a silver medal. 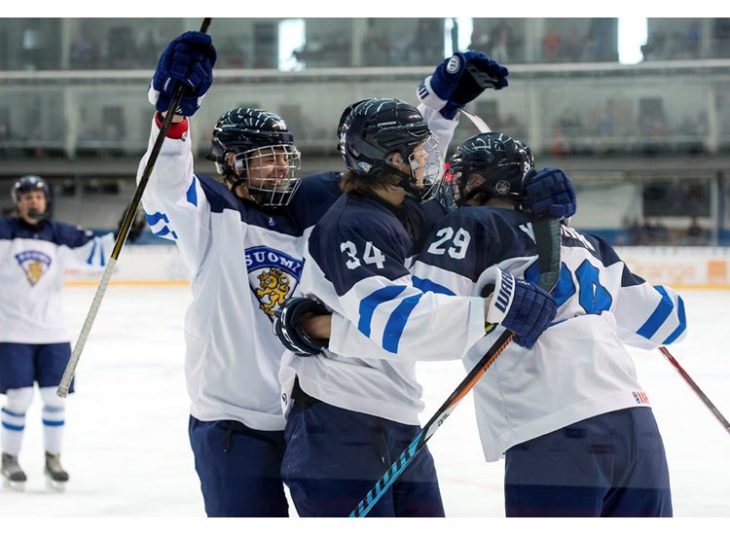 ABOUT THE CHL IMPORT DRAFT
The two-round draft takes place annually online with the order of selection rotating through each of the CHL’s three leagues using an inverse order of final regular season standings within each league from the 2016-17 season.

Each team in the CHL is permitted to dress and play a maximum of two import players each season who are selected annually through the CHL Import Draft.