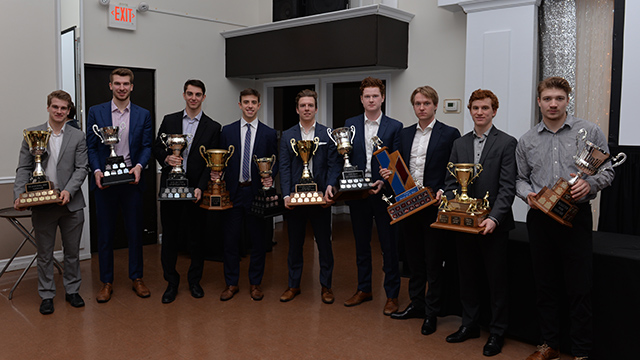 Team ownership, coaches and staff joined players, billets, families, friends and special guests came together as the teams’ annual wards were handed out. 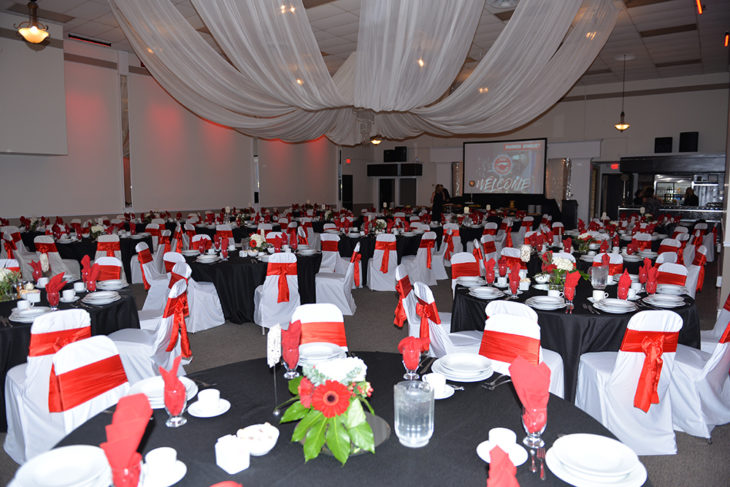 ROOKIE OF THE YEAR
#9 Rasmus Sandin 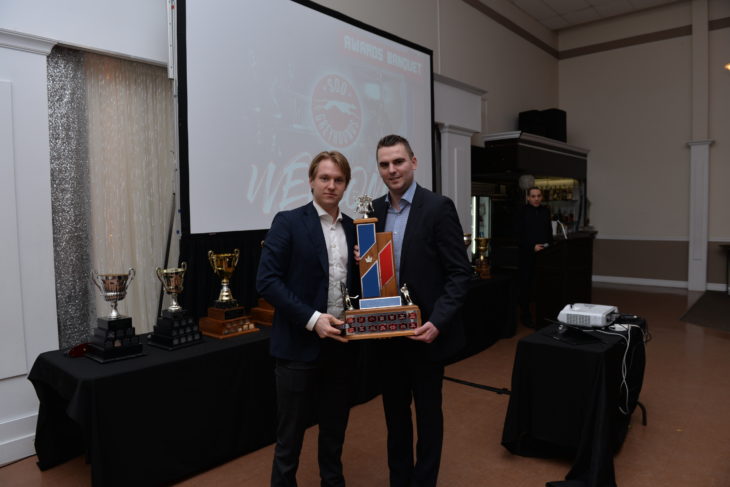 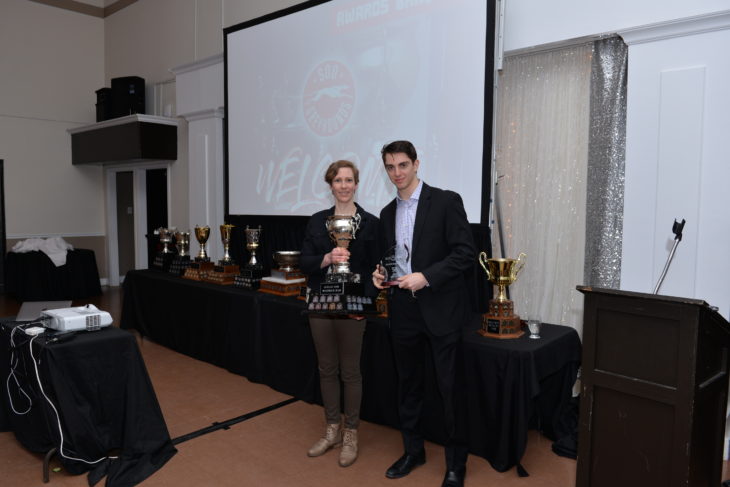 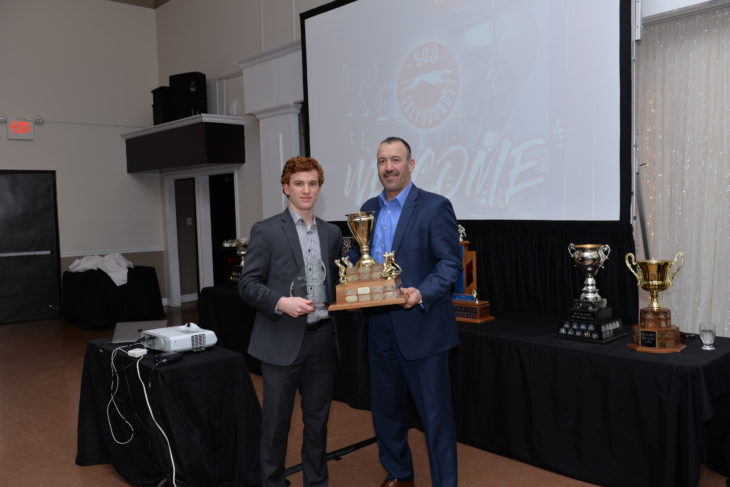 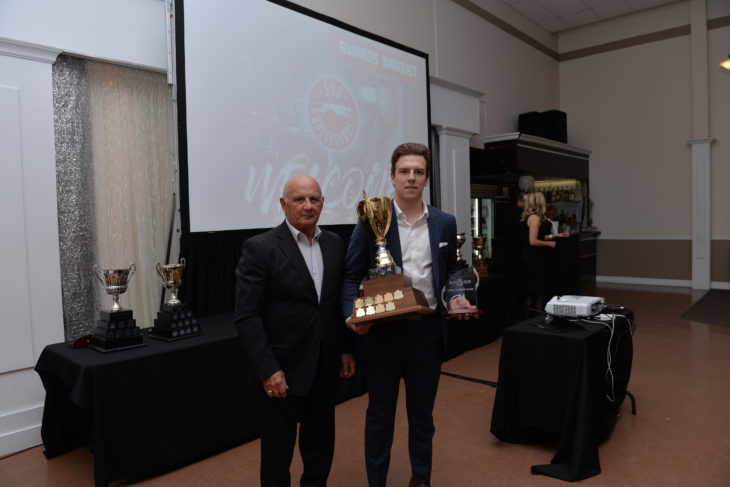 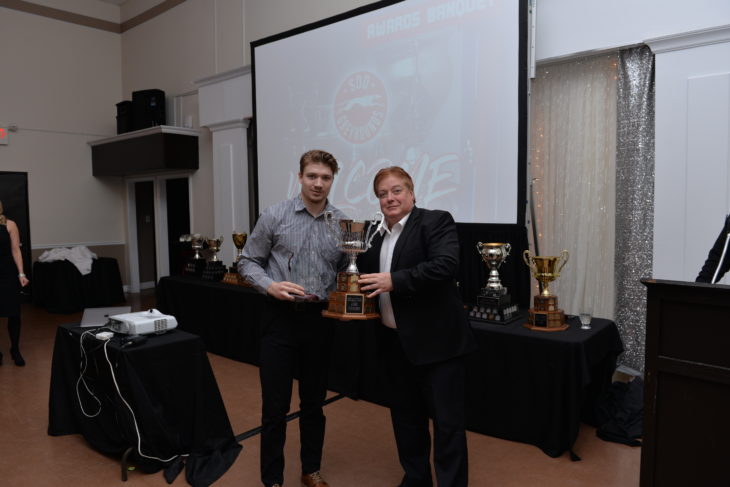 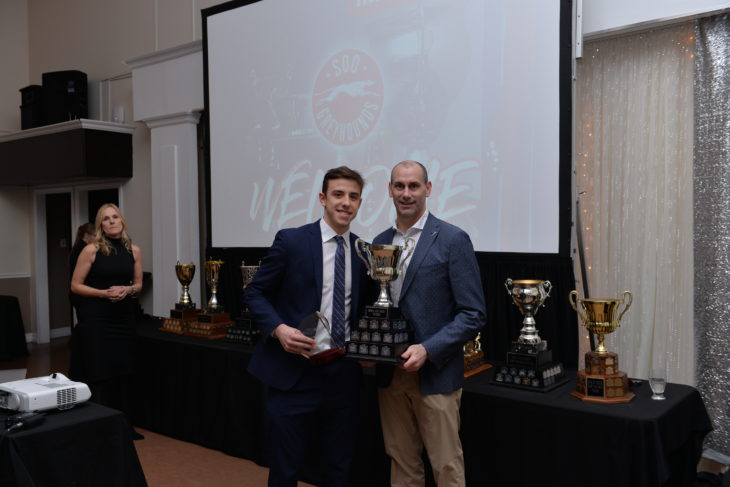 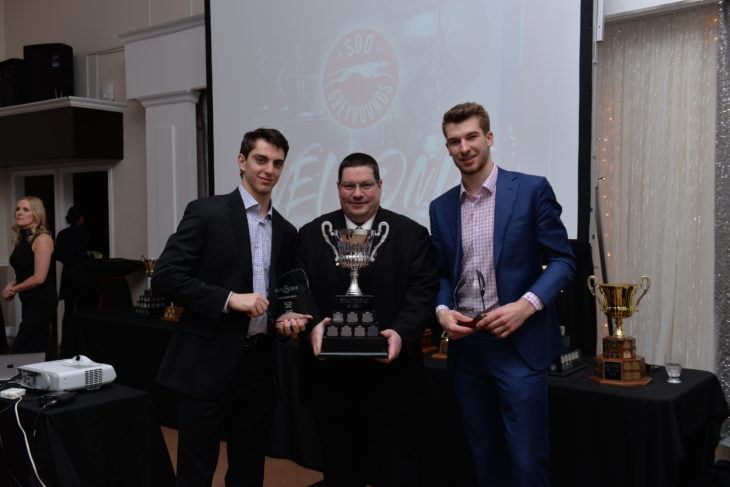 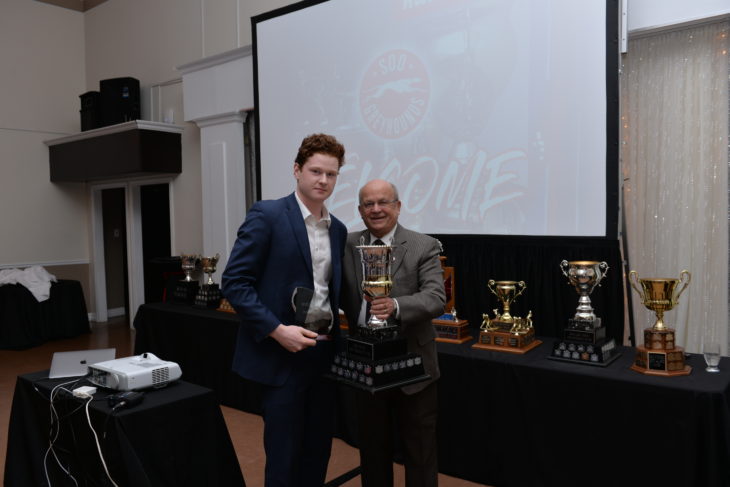 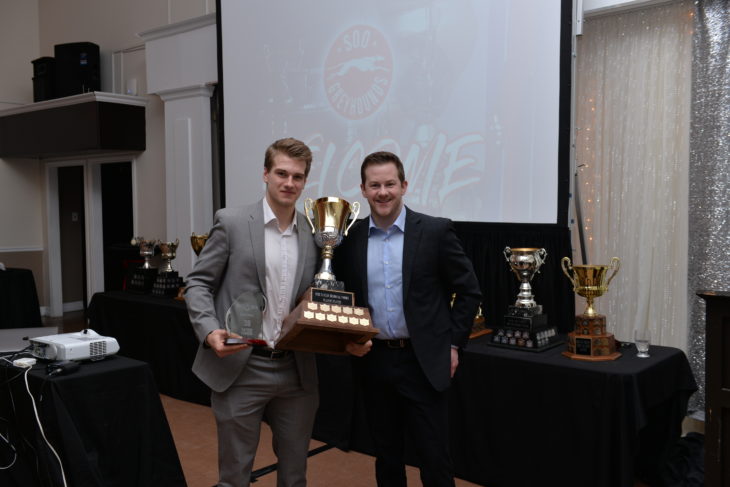 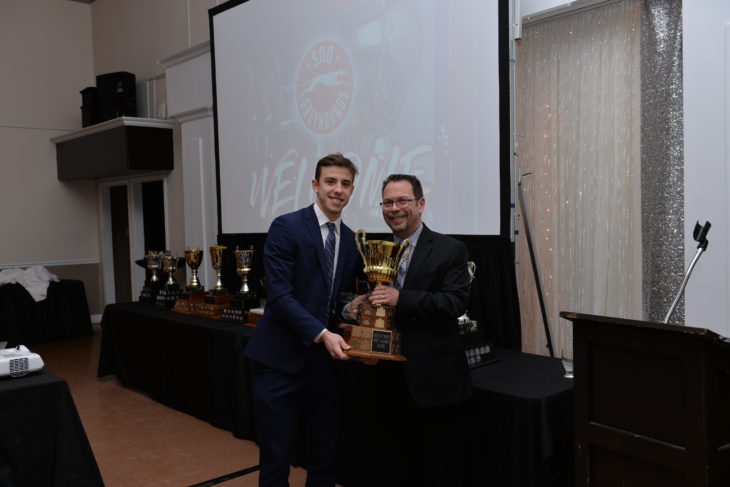 The Soo Greyhounds Hockey Club would like to thank the entire staff at Grand Gardens for the outstanding hospitality on the night.

And congratulate all of this year’s award winners!