Since their inception into the Ontario Hockey League in 1972, the Soo Greyhounds have become one of the top producers of professional hockey players in the world.
During that time the club has seen over 160 players become drafted, and have a shot at “living the dream” in the National Hockey League.

The Greyhounds have also produced a plethora of players who have gone on to play pro hockey in the various minor pro leagues across North America as well as the elite leagues in Europe.

In addition to producing professional hockey players the Soo Greyhounds organization prides itself on developing good men.  With the aid of scholarships from the hockey club, many former players have gone on to professional careers including those who serve as crown attorneys, lawyers and physicians. 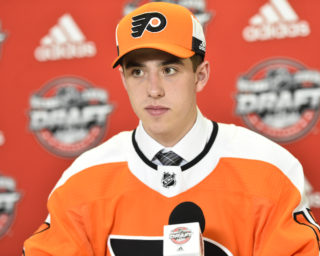 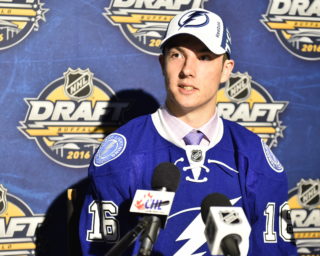 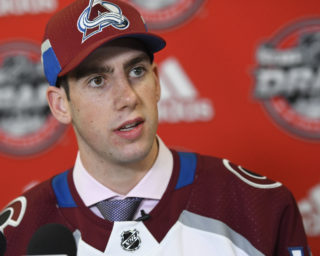